OBJECTIVES     ·         Students will involve in estimating real-life quantities such as distance, areas and volumes. ·         Estimation allows students to make judgements about how much time, money, food ? they will need. ·         In estimation, students use their mathematical reasoning which ultimately saves time and money.     INTRODUCTION Estimation is a rough calculation of the value, number, quantity, or extent of something.     Examples     1.              How many sweets are in the box? Estimate.

OBJECTIVES     ·         Students will identify different problem solving styles and methods. ·         They will apply methods to specific problems. ·         A problem-solving approach can be used to encourage students to make generalization about rules and concepts. ·         It develops students' confidence in their own ability to think mathematically.       INTRODUCTION Problem solving is a process of working through details of a problem to reach a solution. 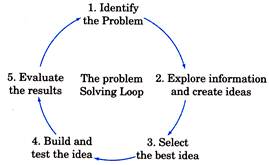 Shapes and Their Names 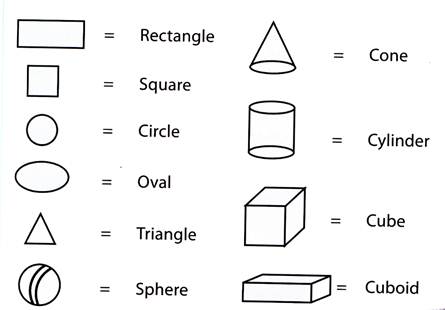 How to find the odd term amongst the given terms?   One to one correspondence   EXAMPLE   1.      Look at the figures below carefully. Find the odd on out. (a) 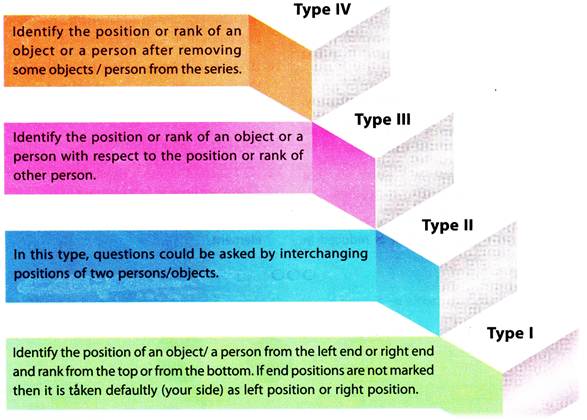 EXAMPLE   Direction (1-2): Observe the given figure carefully and answer the given question.

Grouping of Figures and Embedded Figures 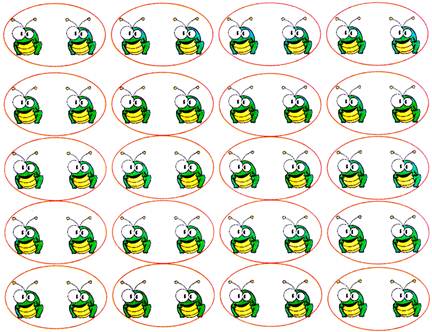