Our Surroundings   Neighbourhood We live in a house with our parents. Near our house, there are many houses. We call them neighbours. Neighbours help each other. They celebrate festivals together. All these houses together make our neighbourhood. In a neighbourhood, there are many services.   Post Office The place where we post letters is called post office. Postman takes all letters to the post office, from where they are delivered to the required places.

Post Office       Bank Bank is the place where we deposit money and can take it out when required. We can make use of ATM to withdraw money. An ATM is an automatic machine that allows People to take out money any time and from anywhere. 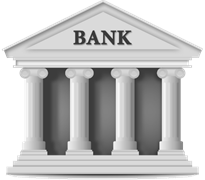 Bank   Police Station Police provide protection to the public. They are always there for our safety. Traffic policeman is the person who handles traffic. 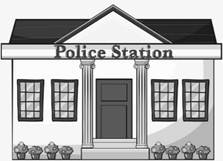 Police Station     Fire Station We call firemen when a building catches fires. They helps us in putting out the fire. 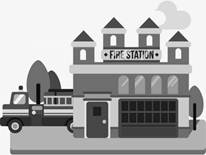 Fire Station   Hospital We visit hospital when we are sick/ill. In hospitals doctors prescribe the necessary medicines for our illness.

Hospital   Market It is a place from where we can buy necessary things for our daily needs. There are many shops in a market. 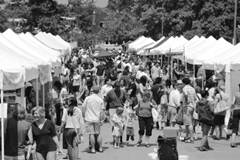 Market   Railway Station This is a place from where we board trains. Before boarding trains, we have to book our tickets. Trains are fast and low cost means of transport which are used to go to distant places.

Railway Station   School School is a place where we learn to write, read, sing, dance, also to respect, obey and love teachers. We also learn good habits and good manners in school.

School   People Who Help Us In our neighbourhood, people do various kinds of works.

Good and Bad Habits and Safety Rules   Habit A habit is a manner that is repeated regularly. Habits can be cultivated easily however we should be careful about our habits because it is difficult to change a habit once it is acquired. Fitness and keeping healthy is very important for all of us. Some good habits are given below to keep ourself healthy and fit.     Safety Rules Safety rules are the rules which we need to follow for our own benefit and wellbeing. We must follow these rules everyday so that we can remain safe.   While Walking 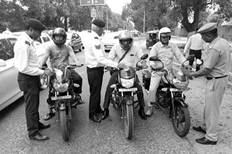 Traffic police   (i) Walk on footpath. (ii) Always look for the safest place to cross the road. Zebra crossing or subways are the safest for crossing a road. (iii) Always STOP, LOOK and LISTEN for any approaching vehicle. If you need to wait, wait at the zebra crossing. WAIT till the road is clear. (iv) While crossing the road, first look RIGHT, then LEFT, then again RIGHT. (v) If possible, try to cross the road in a group or at least with some friends. (vi) Never run or play on the road.   For School Bus

(i) Always wait in a queue with other children for the bus. (ii) Get into the bus one by one. (iii) Once inside the bus, do not lean out of the door or window. (iv) Never get in or out of a moving bus.   While Riding a Bicycle (i) Keep to the left of the road. (ii) Give signal by hand before turning or stopping. (iii) If possible, wear a helmet.   In the playground (i) Take turn to play and give a chance to others. (ii) Never play on a broken swing. Inform an adult if a swing is broken. Use your both hand while climbing a swing. (iii) Never climb up the front of a slide. (iv) Help to keep the playground clean.
Catgeory: 2nd Class

Mental Aptitude   Introduction In mental aptitude, there are questions in which you have to think about the question in a logical way. The questions of mental aptitude may be based on numbering of alphabets, completing the patterns of drawings or shapes, finding the missing figures or finding the number patterns. There is a certain relationship between the things given in the patterns. You can easily answer such type of questions by observing that relationship given in the questions.   Number Series In these problems, numbers given in the series follow a certain pattern and we have to find that certain pattern to write next number of the series.   Observe the following number pattern: 12, 23, 34, 45, ___ In the above number series, each successive number is 11 greater than the preceding number. So next number of the series will be 45 + 11 = 56   Ø    Example:   Fill in the blank by observing the given pattern. 5, 45, 85, ___, 165. (a) 125                         (b) 120 (c) 135                         (d) All the above (e) None of these Answer (a)   Explanation: Numbers are arranged at a gap of 40.   Analysing Patterns   Look at the following images:

Which figure will come in place of blank? (a)

(d) All the above (e) None of these Answer (c)   Explanation:             Every image in the given figures rotates clock wise by following the pattern

. Hence, the image at the blank space will be

Living and Non - living Things Around Us

Living and Non - living Things Around Us   Living Things   Living things are those which can move, feel and breathe. There are certain characteristics of living things, which are as follows:   Characteristics of Living Things   Living things can feel   All the known living things on our earth can feel. If you throw a stone at a dog, it runs away. Because, it feels pain when gets hurt by a stone. The animals not only feel pain But also the other sensations like hot and cold. For example, when we touch a hot plate, we pull off our hand as quickly as possible. Because we feel hot. Similarly if we touch ice, we feel cold. In other words, we can distinguish the things as hot or cold by just touching them.

Plant and Animals   Plants Plants are the living things which can make their own food and cannot move. Plants Grow in the soil. They need water, air, and sunlight for preparing their food.   Classification of Plants on the Basis of Their Length Plants are divided into the following categories:   Trees Trees are big plants. They have hard and strong stems. For example, banyan and mango tree.

Pumpkin plant                                     watermelon plant     Classification of Plants on the Basis of Their Location Plants grow in different places. On the basis of where they grow, plants are divided into following categories:   Water Plants   There are some plants that grow in water only. They have usually big leaves that float on water. For example, lotus and water lily.

Identification of Great Personalities   Look at the following images. These are some of the famous people of the world.   1. 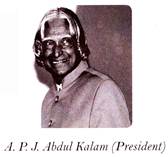 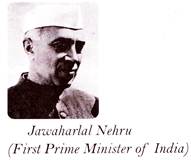 Identification of Characters   Look at the following images. These are some of the famous cartoon characters.   1. 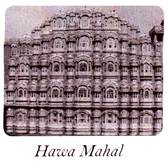 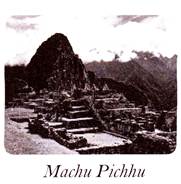 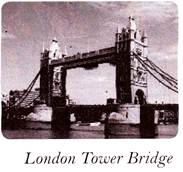 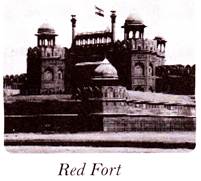 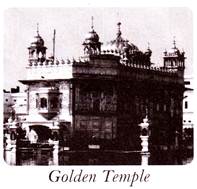 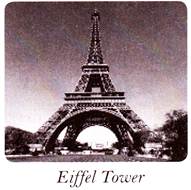 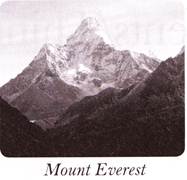 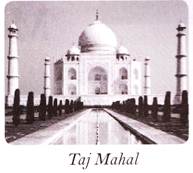 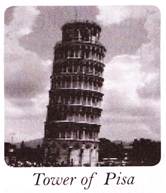 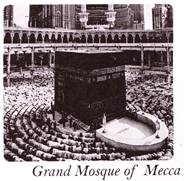