NUMBERS UP TO 10   Synopsis 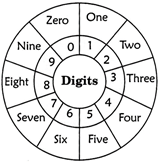 Every number (except 0) is 1 more than its previous number and 1 less than its next number.
Catgeory: 1st Class 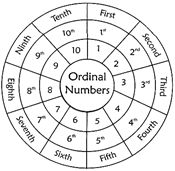 A line with numbers at equal places on it is called a number line. 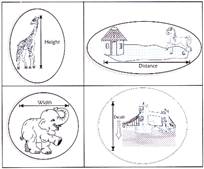