Measurement   Measurement Measurement means determining the size, length, distance, height etc. of objects, place etc. The kilometer, metre, centimeter, inches and foot are the units of distance and length. While kilometer and metre are used for long and average distances, and length, centimeter, inches and foot are used to measure short distances.   What is Length and Breadth? Length is the longer dimension of an object, while breadth is the dimension from side to side. Let's see the picture given below:

Geometrical Shapes   Geometrical Shapes  In this chapter, we will know about the basic geometrical shapes, which we often see around us.   Line A line is a collection of points. The lines may be straight or curved. See the picture of lines given below:

Angles When two lines meet at a point, an angle is formed. See the following figures:

(e)   None of these Answer (d) Explanation: Option (d) is correct because in (d), two lines do not meet to make an angle.   Triangle A triangle has three sides and three angles. Let's see the following figures:

Thus it is clear that a quadrilateral has four sides whether they are equal or not.   Rectangle A rectangle has equal angles and equal opposite sides. Let's see the following rectangles:

Square Square has 4 equal sides and 4 angles. Let's see the squares given below:

Rhombus Rhombus is a quadrilateral in which all four sides are equal. Let's see the pictures of rhombus given below.

Comparison   Comparison of Numbers Comparison enables us to identify what is greater or smaller between two objects and what is greatest and smallest among more than two objects.   Greater Number In greater number, we identify which number is the bigger in comparison to then numbers. Let us see the examples given below:   \[>\] It means that \[\] is greater than \[\], ‘>’ is the sign of 'greater than' or "bigger than' or ‘more than'. \[>\] is read as \[\] is greater than \[\]   Smaller Numbers In smaller number, we have to identify which number is smaller or less than in comparison to the given numbers. See the following examples:

is read as 2 is smaller than 3.   Equal Numbers Equal means neither greater than nor less than.   Let's consider

These numbers are equal because if one or more zeroes is put before any number the number remains unchanged. Thus

can be written as:

In the above mentioned pictures (A) is smaller and (B) is bigger. Therefore, (A) is 3-aiiler in comparison to (B).   Number Comparison Just see the two groups of pictures given below:

Land Transport Land transport covers all land-based transportation system that provide for the movement of people, goods and services.   Rail Rail transport is the cheapest and convenience means of transport for passengers and goods. 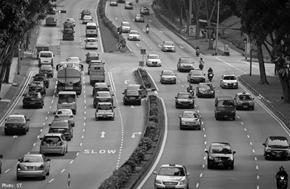 Water Transport Water transport is the process of transport that a watercraft, such as a barge, boat, ship or sailboat, makes over a body of water, such as a sea, ocean. 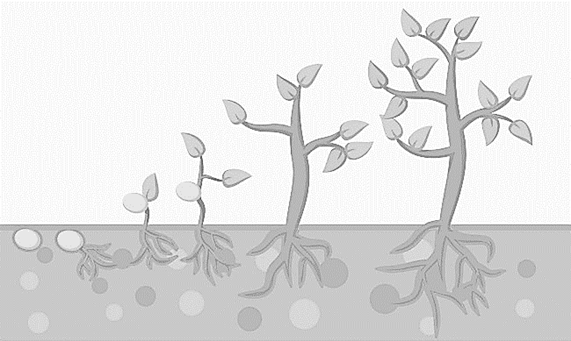 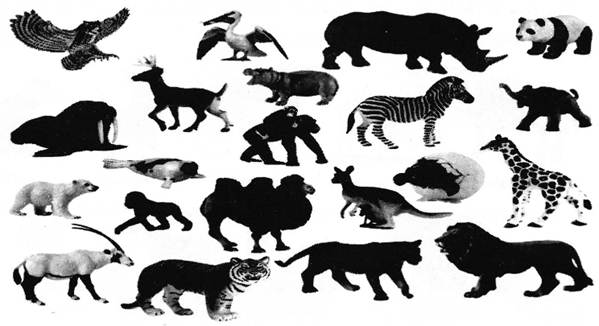 e.g., cow, The cow is the most useful of all the domestic animals, It gives us milk. It is the principal food for babies and sick people. 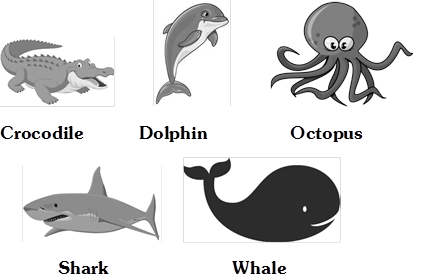 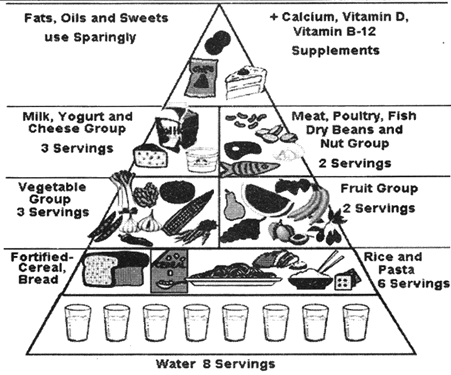 FUNDAMENTALS Substance that people or animals eat or drink is called food. Food is the basic necessity of all of us. ·
Catgeory: 1st Class 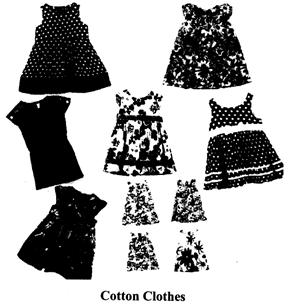 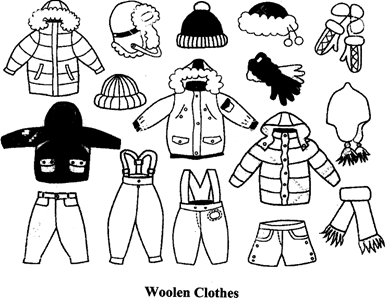 Air, Water and its Resources

Air, Water and its Resources 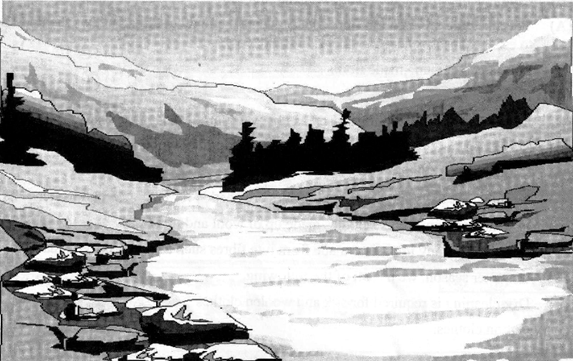 Our Family and Neighbourhood

OUR FAMILY AND NEIGHBOURHOOD 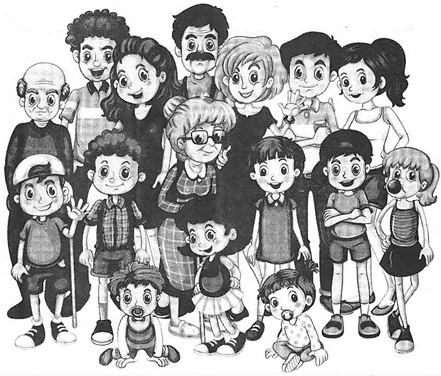 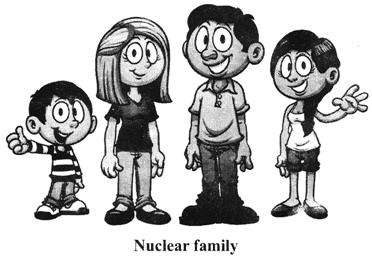 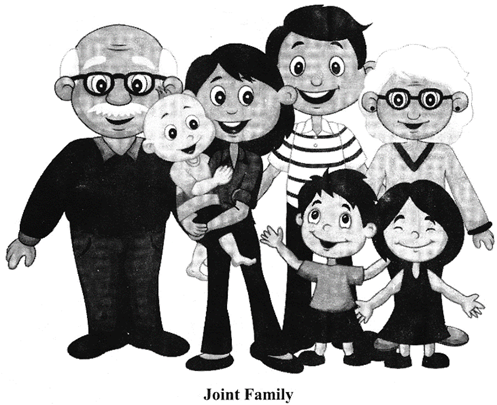