Indian's with the Asian Countries 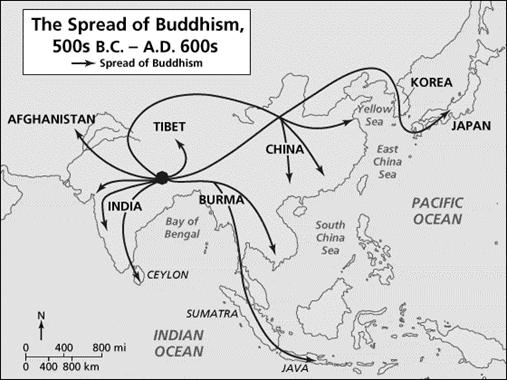