These are basically the unicellular organism which do not have well defined nucleus and nor have any cell organelles. Some of these organisms have cell wall while other do not. They are either autotrophic or heterotrophic in nature. For example, the organism like blue green algae, halophiles, cocci, bacilli and spirilla. 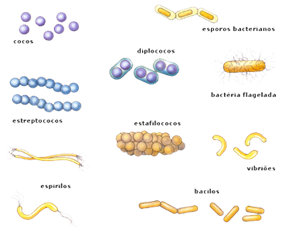 This kingdom includes many kinds of unicellular eukaryotic organisms which uses appendages such as cilia and flagella for movement from one place to another. They are either autotrophic or heterotrophic. Most of them are aquatic in nature having irregular body design. Cytoplasm is divided into two parts, outer and inner parts. They reproduce either by sexual or asexual. For example, the organism like algae, diatoms and protozoa comes in this categories.

Fungi are the non-green plants that are heterotrophic in nature. Some fungi are parasitic in nature and derive its food from the other organisms. For example, albugo, ustilago etc. Some others are saprophytic in nature. For example, Rhizopus, Agaricus etc. They are either unicellular or multicellular. Their cell wall is made up of chitin and cellulose and stores food in the form of glycogen. Some algae such as blue green algae, shows symbiotic relationship among them self and are also called lichens. The lichens are the green patches which grows on the rocks, and watery area around the drains and barks of the trees. The fungus absorbs water and minerals from the soil and supplies it to the algae which in turns prepare food and supplies it to the fungus. 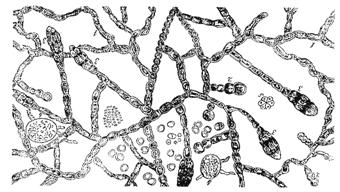 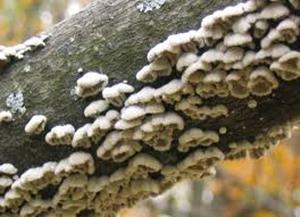 This group includes the most primitive plants which do not have well differentiated body design. The body cannot be differentiated into stem, roots and leaves and is in the form of undivided body, called thallus. These groups commonly includes algae which are aquatic in nature and are founded in both fresh water and marine water. They contains the pigments called chlorophyll which helps them in photosynthesis and hence they are autotrophic in nature. They have cell wall around their cell and do not have any conducting tissue. They generally reproduce by spore formation. 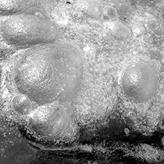 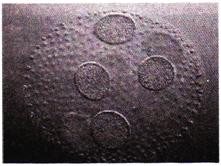 These are multicellular plants founded in the damp places and are called amphibians. Its body can be differentiated into stem and leaf. It does not possess any specialized tissue, such as xylem and phloem, for conduction of water and mineral from one part to the another. For example Riccia, Marchantia, Funaria and Barbula. 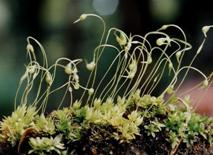 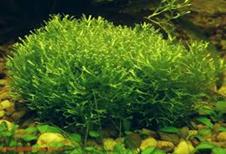 This group includes the plants whose bodies can be differentiated into roots, stem and leaves. It contains the specialized tissue for conduction of water and mineral from one part of the plants to the other parts. They do produce seeds and flowers. They have well developed reproductive tissue which produce seeds and are called phanerogams. These groups are further classified on the basis of naked seeds or closed seeds. These two groups are gymnosperm and angiosperms.

The gymnosperms includes the plant having naked seeds and are normally perennial, evergreen and woody. For example pinus, cycas, deodar, etc 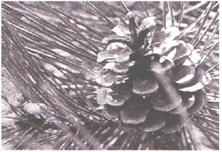 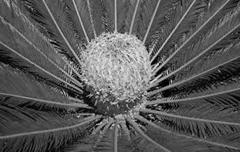 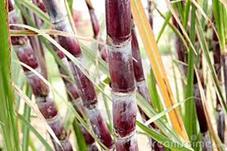 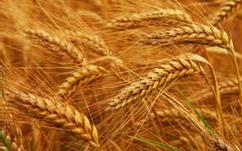 The other one is the plant having two cotyledons in the seeds and are called dicotyledons. For example pea, rose, sunflower, apple, grams etc. 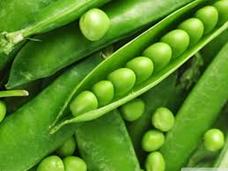 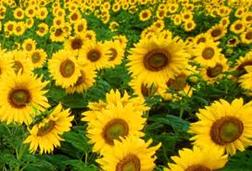 Who is known as the father of Taxonomy?

Who gave the five kingdom of classification?

What is the scientific name of potato?

A groups of individuals with similar morphological characters and which are able to breed among themselves and produce fertile offsprings of their own kind is known as:

The most primitive and simple plants whose body cannot be differentiated into stem, roots and leaves is called: