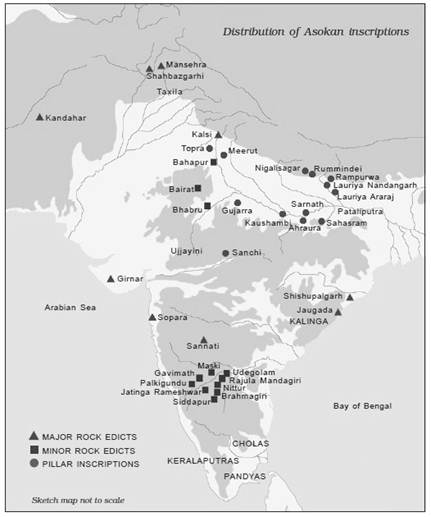 Impact of the Kalinga War

Significance of the Maurya Rule