The Alvars and Nayanars of Tamil Nadu

The Popular Practice of Islam

The Growth of Sufism

Life in the Chishti khanqah

Sufis and the state

Major Teachers of the Chishti Silsila 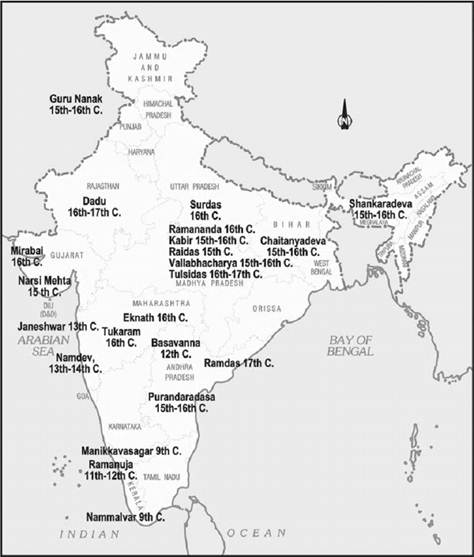