1. To understand changes around us

2. To understand effect of causes of these changes on things around us

3. To understand classification of different changes on the basis of their effect

4. To understand characteristics of these changes.

Every day, we see different types of changes around us, like day turning into night, the season changing from winter to summer, melting of ice to water, cooking of food, rusting of iron .growth of our body and so on.

Every change has a cause for example day and night alternate because of the rotation of the earth around the sun. Changes in weather is due to the heat of the sun These causes can bring about changes in:

Shape and size: There is a change in shape and size of a balloon when air is blown into it.

Making of various toys or geometrical figures (such as rectangle, square etc.) using a paper sheet bring about a change in the sheet of paper. The ball of dough takes the shape of a chapati when it is properly rolled.

Position: Sun changes its position from east to west due to rotation of the earth around imposition of a football changes on kicking it.

Slow changes: A change that occurs very slowly and takes a very long time for completion is called a slow change. 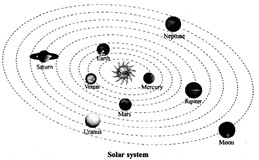 Fast changes: A change that occurs spontaneously or occurs at a very fast speed is called a fast change. For example:

A reversible change can take place in both the directions. For example ice changes to water on heating and water changes to ice on cooling.

Melting of ice cream is an reversible change.

Most of the reversible changes are physical changes, since the individual properties of the matter are still present.

Some other examples of reversible changes:

1. All the steam that is made when water in a kettle boils, turn back into water by cooling it.

3. A blacksmith changes a piece of iron into different tools. For that, apiece of iron is heated to red hot. This also softens it. It is then beaten into the desired shape. It is a reversible change when leaves of touch me not plant is touched they close and after some time open out again as before.

4. Evaporation and Condensation process are reverse of each other.

5. Evaporation is a change in which a liquid gets converted into vapour.

Condensation is the process in which the vapour changes into a liquid when it is cooled. 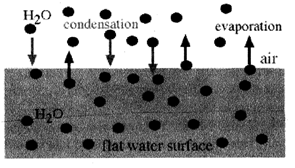 6. Melting and boiling are reversible processes.

Melting: This change in state occurs when a solid is heated to particular temperature called the melting point of solid. In it the state of matter changes from solid to liquid.

Boiling: This brings about a change in state of a liquid. A liquid when heated to a particular temperature called boiling point changes to vapour (gaseous) state. In it the state of matter changes.

6. Our heart beat increases on doing vigorous physical exercise but it becomes normal after some time.

Irreversible changes: Some of the changes cannot be reversed back. e.g. If an inflated balloon is tightly closed at its mouth and then pricked, it burst and then it cannot regain its original shape and size. This type of change is called an irreversible change.

Irreversible change can take place only in one direction. For example formation of omlette from egg is an irreversible process as omlette cannot be converted back into raw egg.

Another examples of irreversible changes

Based on reversibility changes can also be classified as temporary and permanent changes.

Permanent change: A change that cannot be easily reversed to get back the original substance is called a permanent change e.g. any chemical change.

3. Based on Time Interval

The cyclic repetition of changes after fixed interval of time decides whether a change is periodic or non-periodic.

Periodic changes: These changes occur in a periodic manner i.e., get repeated after a certain definite interval. For example: change in position of a simple pendulum when it is vibrating. They are also called cyclic changes. Seasons repeat themselves each year hence are example of periodic changes. 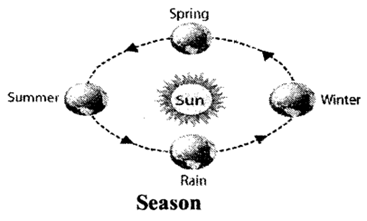 Another examples of periodic changes 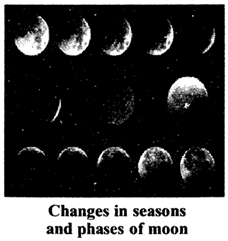 Non-periodic changes: These are the changes that may occur at any time and show no periodicity.

Characteristics of a physical change:

Any change in the physical properties of a substance will result in a physical change. To bring about a physical change some external force or energy has to be applied. The molecules of the substance remain same after and before the change. For example:

No new substance is formed.

Physical changes result in change in molecular arrangement of a substance which leads to change in state of the matter. For example melting of ice.

Some   chemical changes require the presence of another substance which itself does not undergo any change. Such a substance is called a catalyst.

Chlorophyll in plants is a catalyst.

It changes water and carbon dioxide to food but itself does not change.

Chemical change: It is a permanent change and it cannot be reversed easily (i.e. it is irreversible change). In it a new substance is formed and the original substance cannot be easily formed from the new substances.

Chemical changes are always accompanied by some external indications such as production of heat or light, precipitation, change in colour or appearance, etc.

Some examples of chemical changes are:

Cutting of wood is a physical change as in this no new substance is formed, molecules of the wood remain the same. While burning of wood results in the formation of certain gases and ash is formed that has different properties than wood hence it is a chemical change.

Energy initiates a change, when any change takes place energy is either evolved or absorbed.

Another examples of exothermic reactions:

A Respiration is also an example of exothermic change.

During respiration glucose molecules breakdown and energy is released which can be utilized for our day to day actions. Similarly digestion of food is also exothermic change.

While energy is involved in all types of changes, it is not always easy to see these changes happening .For example we cannot see the energy involved in case of weather changes or drying of clothes. 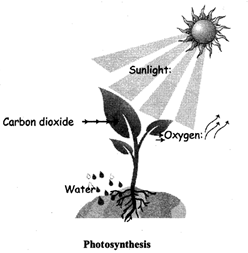 EXPANSION AND CONTRACTION OF MATERIALS

Heating and cooling of materials can make them change. This change occurs in all materials, from water to metals to air. But the effect of heating is opposite to that of cooling.

Heating a substance can make it expand, but the degree of expansion differs in solids, liquids, and gases. Gases expand the most while solids expand the least.

For example metals expand on heating. Railway track consist of two parallel metal rails joined together. Small gap is left between the rails as there is an expansion of the rails in hot weather.

Cooling of a substances result in contraction Solids contract the least while gases contract the most For example a very hot glass cracks on putting it under cold water. This is because the outer surface of the glass when it comes indirect contact with the cold water contracts more compared to the inner surface of glass that is not in direct contact with cold water and hence takes time to cool down and contract. 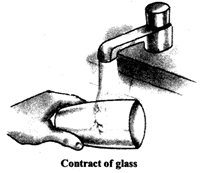 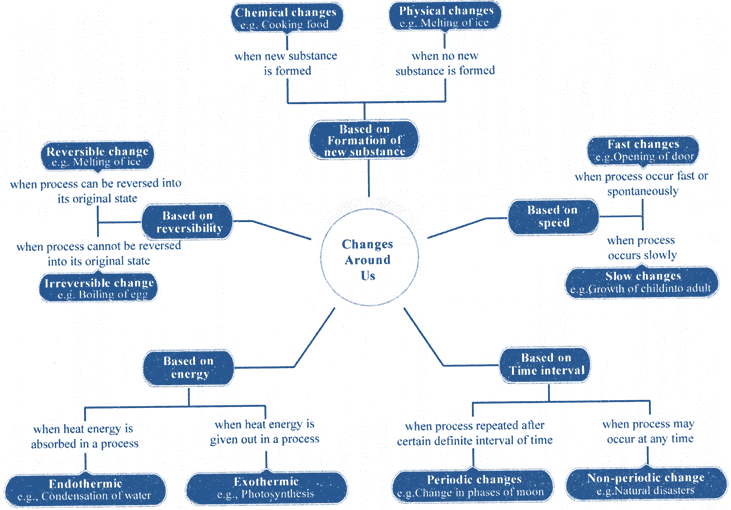 Notes - Changes Around Us