History and Briefing on Computer

History and Briefing on Computer

A computer is a programmable machine. The two principle characteristics of a computer are:

v  It responds to a specific set of instructions in a well-defined manner.

v  It can execute a prerecorded list of instructions.

The history of computer is also referred with its generations. Generation in computer terminology is a change in technology a computer is being used. The evaluation of computer started from 16th century and resulted in the form that we see today. 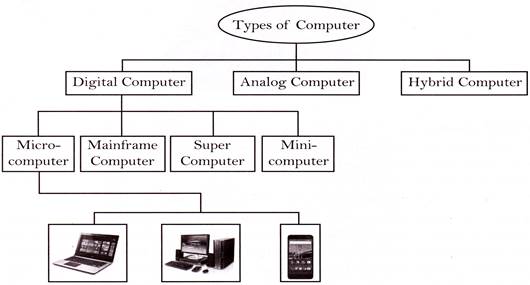 All the computers that are developed are not alike. They can have different designs and features. Computers can be as big as occupying a large building or as small as a laptop or may be a micro controller in mobile and embedded systems.

On the basic of principles of operations, there are three types of computer they are as listed below:

Analog computers are used to process analog data. Such type of data includes temperature, pressure, speed weight, voltage, depth etc. These quantities are continuous having an infinite variety of values.

Analog computers are the first computers being developed and they provided the basic for the development of the modern digital computers.

Digital computer works with digits to represent numerals, letters or other special symbols. Digital computers operate on inputs which are of ON-OFF type and its output is also in the form of ON-OFF signal. 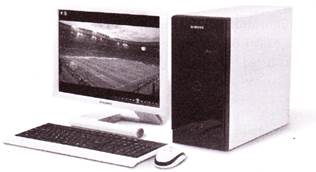 Hybrid computer are combination of digital and analog computers. It combines the best features of both types of computer, i.e. it has the speed of analog and the memory and accuracy of digital computers. Hybrid computers are mainly used in specialized applications where both kinds of data needs to be processed. Therefore, they both help the user to process both continuous and discrete data.

For example a petrol pump contains a processor that converts fuel flow measurements into quality and price values. 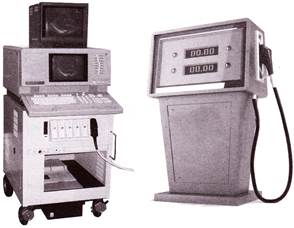 On the basic of configuration of operations, there are four types of computer. Configuration can be based on architecture, processing, power, size, memory or capabilities. They are as listed below:

The most powerful computers in terms of performance and data processing are the supercomputers. These computers are used for research and exploration purposes. Super computers are very expensive and are very large in size. It can accommodate only in large air-conditioned rooms.

v  They are faster and most powerful;

v  They are very expensive.

v  They are very large on size.

v  They are used by manufacturing companies. 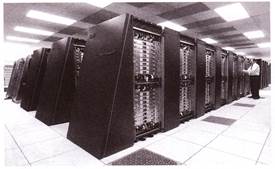 Although mainframe computers are not as powerful as supercomputers, but certainly they are quite expensive. Many large firms and government organizations uses mainframe computer to run their business operations. They can process and store large amount of data. Banks, educational institutions and insurance companies use them to store data about their customers, students and insurance policy holders. They can also act as a server in a network environment. Also, they can handle hundreds of users simultaneously.

v  They have huge memory capacity.

v  They hold the ability to run multiple operating system.

v  They have large number of CPUs with high speed processing power.

For example, a production department can use mini-computers for monitoring certain production process. 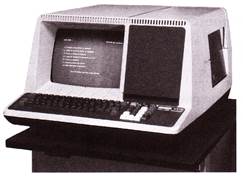 v  Its size is smaller than a Mainframe or Supercomputers.

v  It is less expensive than mainframe or supercomputer.

v  It can do several tasks at once.

v  It can be used by many people at one time.

v  It is used by small enterprises.

A Microcomputer is a computer on a smaller scale in comparison to others and is generally known as PC (Personal Computer). It is designed for an individual, its has microprocessor as its central processing unit (CPU), memory in the form of RAM (Read

Only Memory) and ROM (Random Access Memory), I/O ports and a bus system of interconnecting wires housed in a unit that is usually called a motherboard. These are cheapest among all. They are specially designed for general usage like entertainment, education and work purposes. Desktop computers, gaming consuler, sound & navigation system of a car, Notebooks, PDAs Tablet PC's smartphone, calculator, are examples of microcomputers.

v  They are commonly used for personal application.

v  They are comparatively cheaper and smaller in size

v  It has low computing power.

v  They are very easy to use.