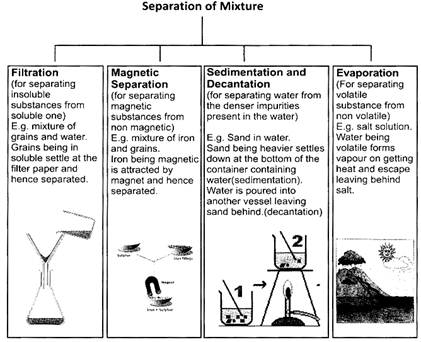 Interconnection of the different states of the matter 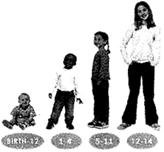 Growth from an infant to an adult is an irreversible change.

Which of the following plays an important role In the process of changing one state of matter into another?

One state of matter is converted into another form either by taking or releasing heat energy. Therefore, option (a) is correct and rest of the options is incorrect.

Which one of the following is an example of liquid state of matter?

Water is an example of liquid stale of matter. Therefore, option (c) is correct and rest of the options is incorrect.