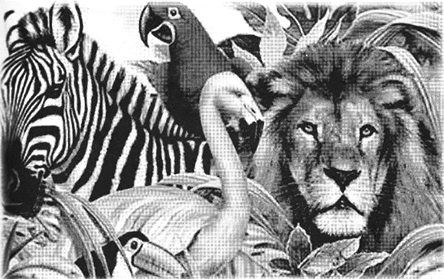 Different Body Coverings and Their Functions

Adaptations of Animals According to Feeding Habit

Fishes are first vertebrates which came 550 million years ago; adapted in different conditions of the earth, m spite of extinct of Dinosaur, they maintained their existence successfully.

Puffer fish has poison in its internal organ. Poison is Tetrodotoxin which is much more poisonous than cyanide.

Piranha is the most dangerous and aggressive fish found in fresh water. They can even kill and eat big mammals in minutes, when they attack in group.

Animals that live both on land and water are called amphibians.

More than 9000 kinds of the birds are there. Size of birds varies from largest African ostrich (taller than man) to the smallest humming bird of 3 – 4 cm length.

Some birds leave their home during winter to find food in warmer places, called migration. The arctic tern breeds during summer and then travels a distance of 17,000km to Antarctic in the south, again goes back to same places to breed, e.g., Siberian crane migrates to India, during winter and goes back.

There are 3,000 species of lizard. They have long tails which can be shaded in unfavorable conditions.

There are 2,500 species of snakes. They are found everywhere except in Antarctica.